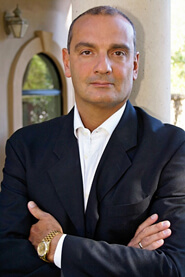 A 25 year veteran of the investment banking and capital markets sector, he began his career as a bond and OTC bond options specialist in the government debt division of Liberty EuroBrokers in the United Kingdom, followed by senior positions at Smith Barney Shearson, Yamaichi International (Europe), Dresdner Kleinwort Benson and at IBJ International (Mizuho Bank). In 2000, he became a partner at private equity firm Bracken Partners in London and held participations in the SSC Napoli, Viastar Media Holdings Corporation, St. James Films and Moving Pictures Film and Television. Buonocore was in charge of ICAP North America’s Media Division from 2007 to 2011. During his financial career, he has operated in 28 different countries specializing in the brokerage of international capital markets instruments. He currently chairs the board of directors of Maitland Primrose Group, a family owned investment company.

As a former reserve Civil Affairs officer in the Italian military and now a U.S. Navy Reserve Foreign Area Officer, he has operated extensively in Afghanistan, the Middle East and North Africa.

Buonocore has authored the books Failure of the European Multiculturalism – The Islamist Crusade (2012) and The Afghan Paradox (2014).

He is an adjunct faculty of Comparative National Security Analysis at the School of Public Service of Excelsior College in the US and a visiting lecturer of Security Studies at the Institute for Defense Research Studies (ISTRID) in Italy.

He is an alumnus of Regent’s University London’s European Business School and of Webster University’s George Herbert Walker Graduate School of Business and Technology. In 2006, he was awarded a Dottorato in Economia e Mercati by the Universita’ di Roma III. 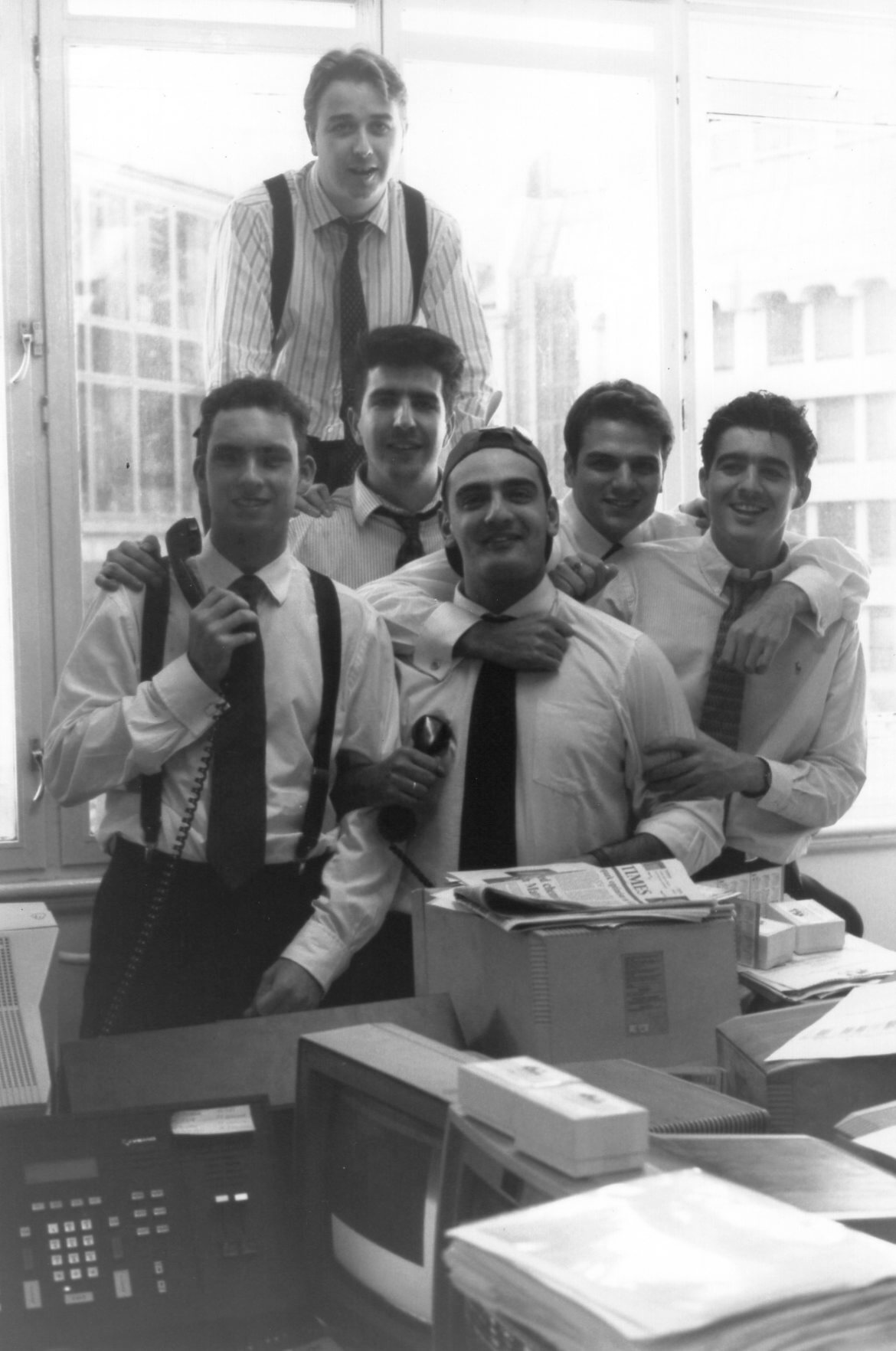 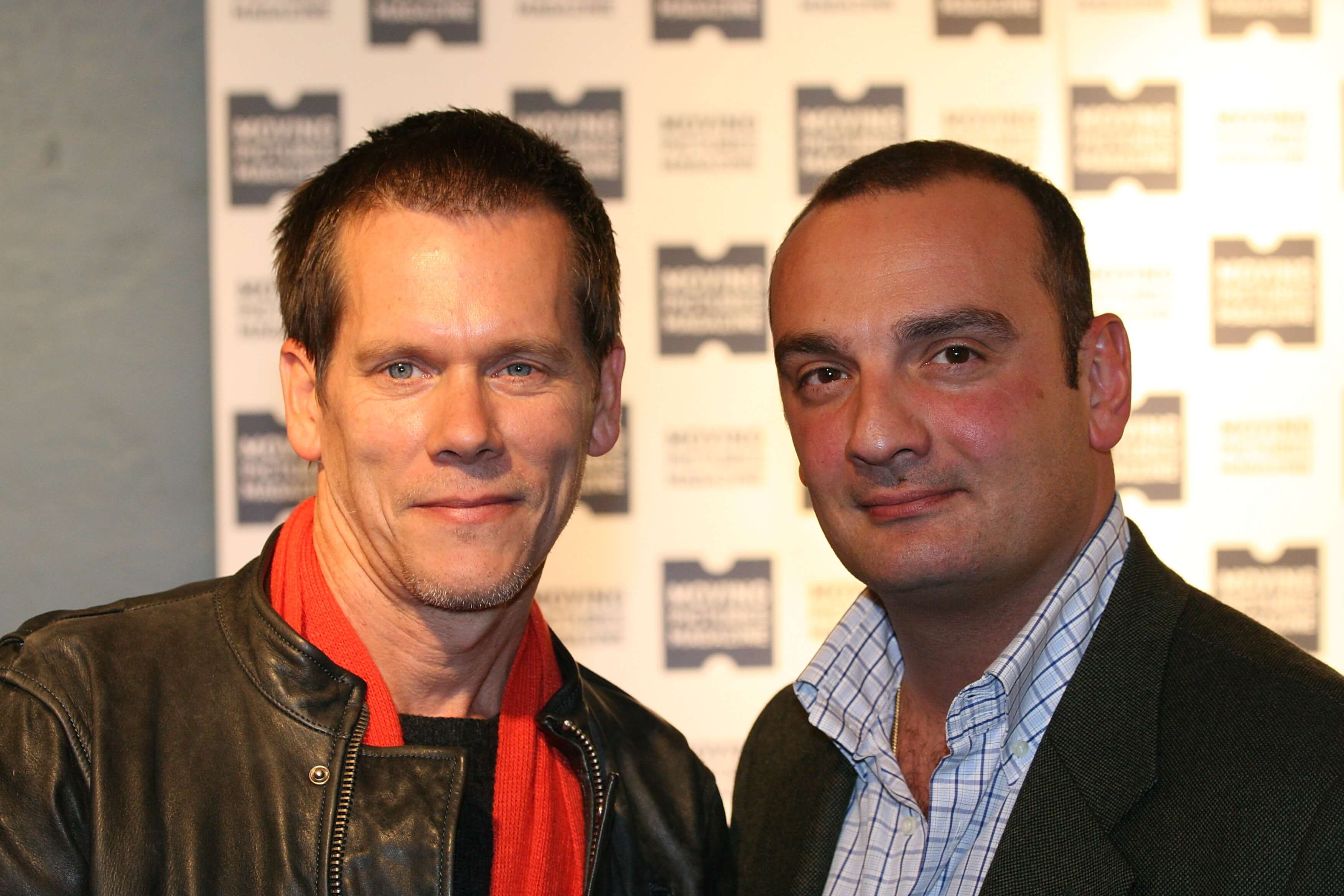 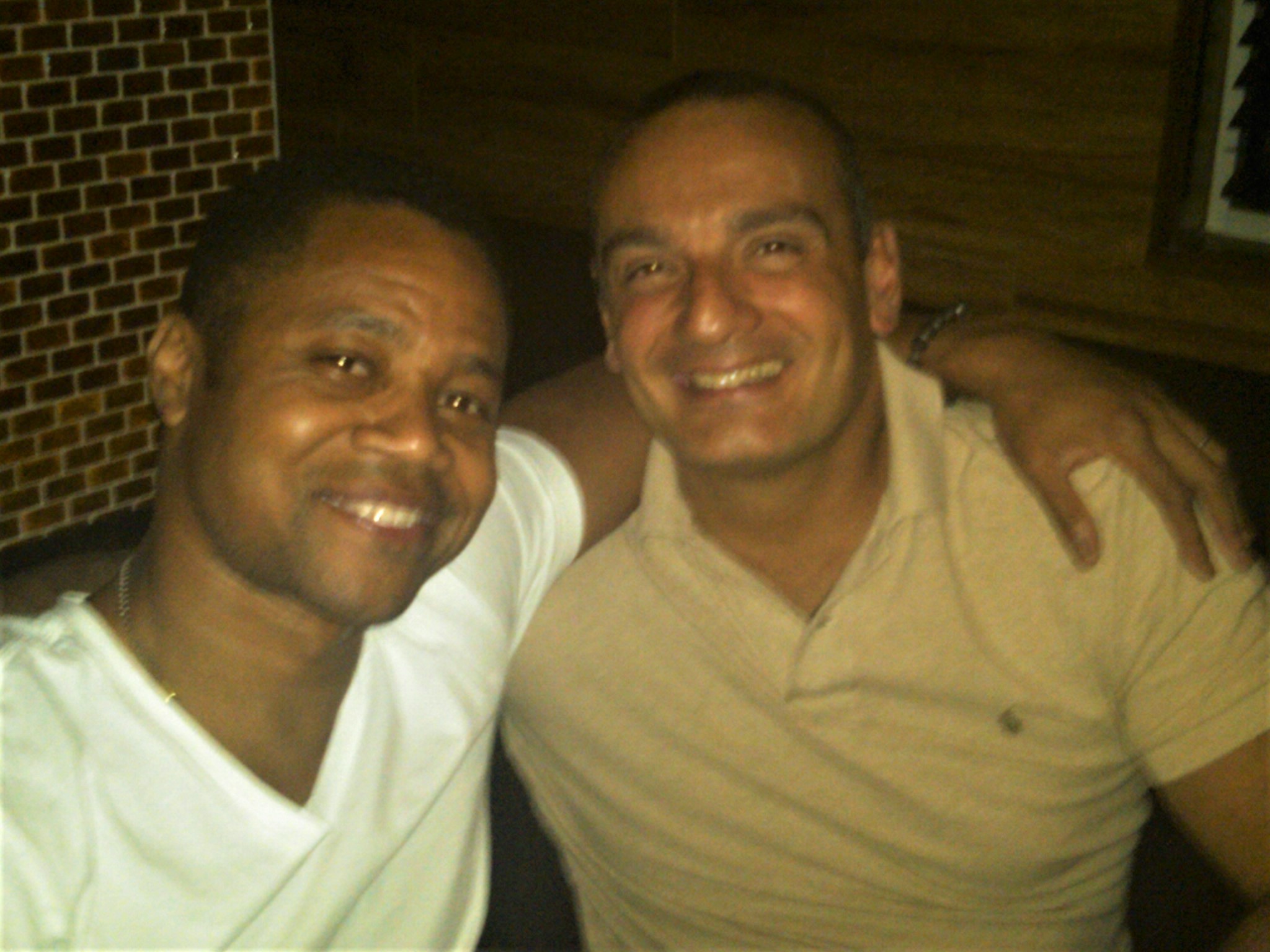 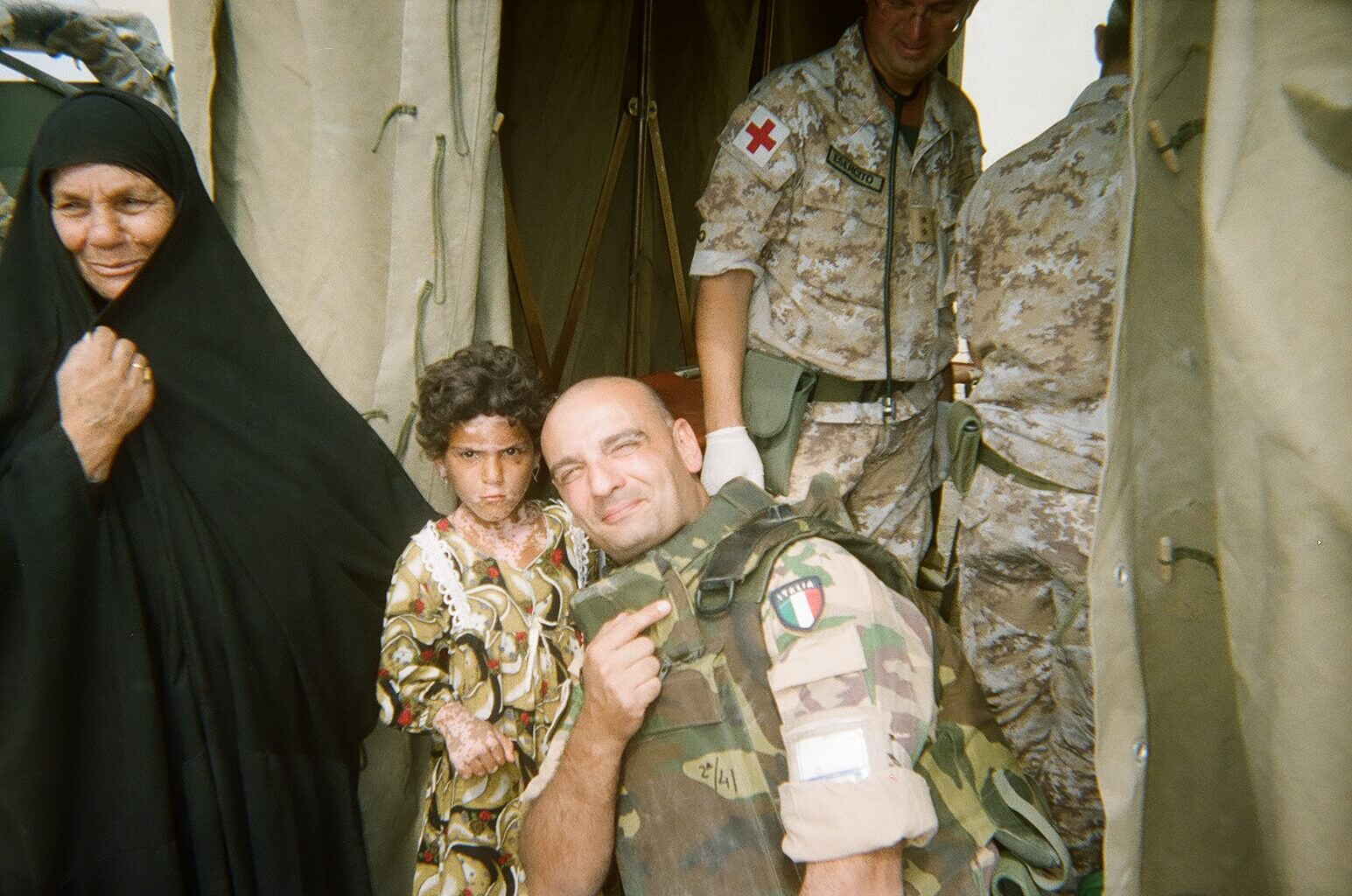 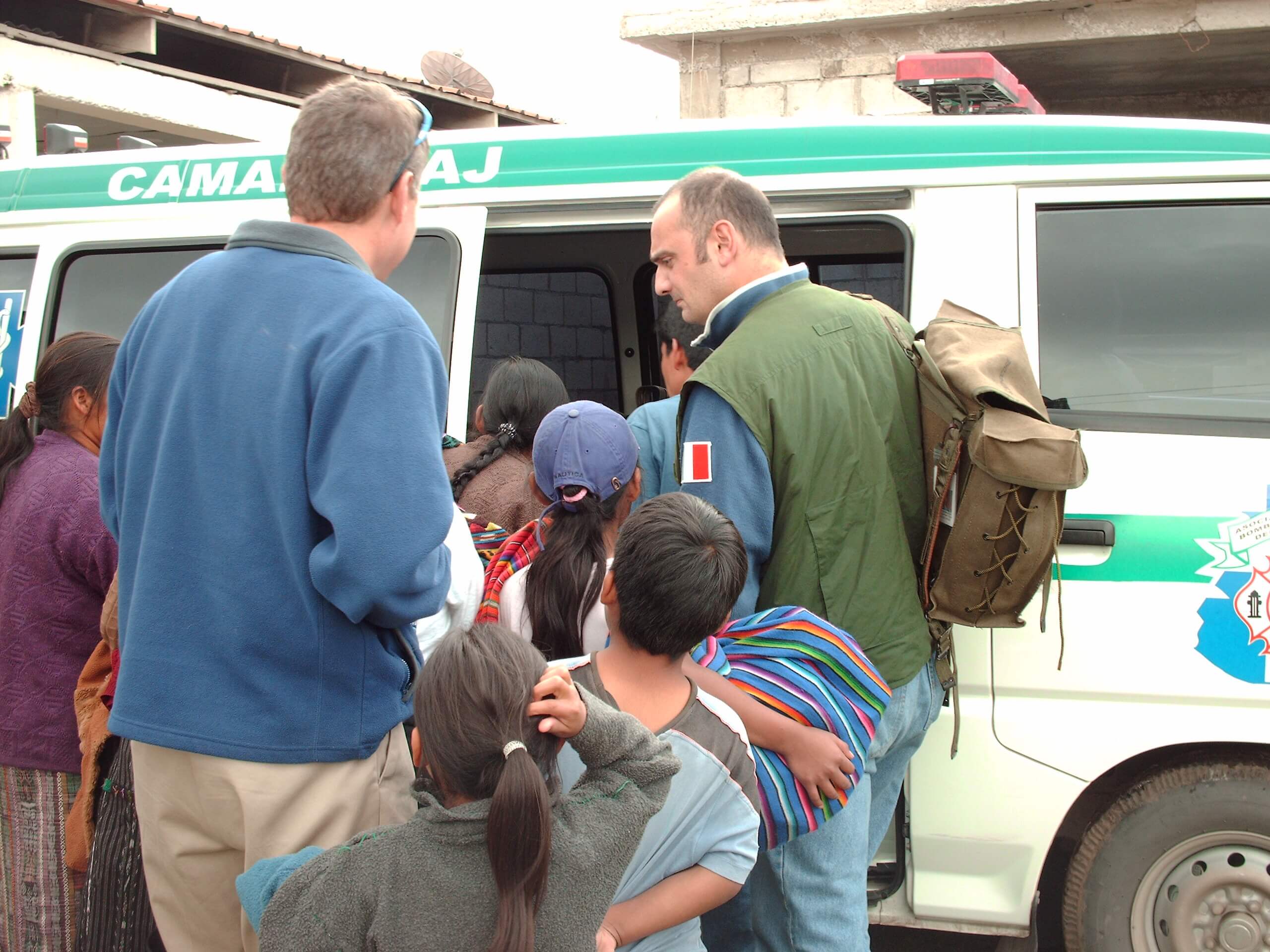 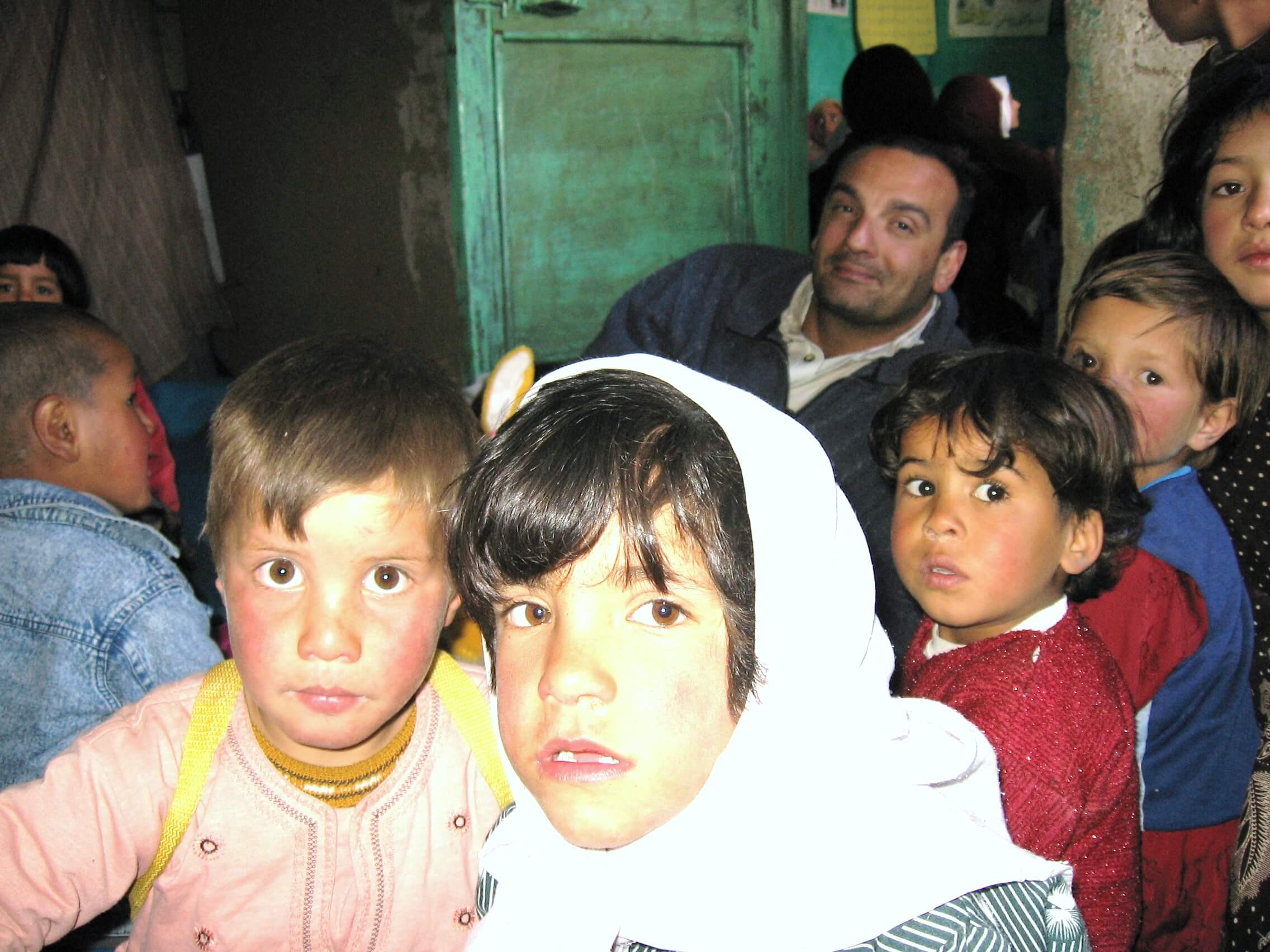